In the normal course of a year, you’ll find Frank Catalano attending several technology and education industry conferences — often to speak about trends in tech or edtech, or to provide lively moderation of a PowerPoint-free session, but always to learn. 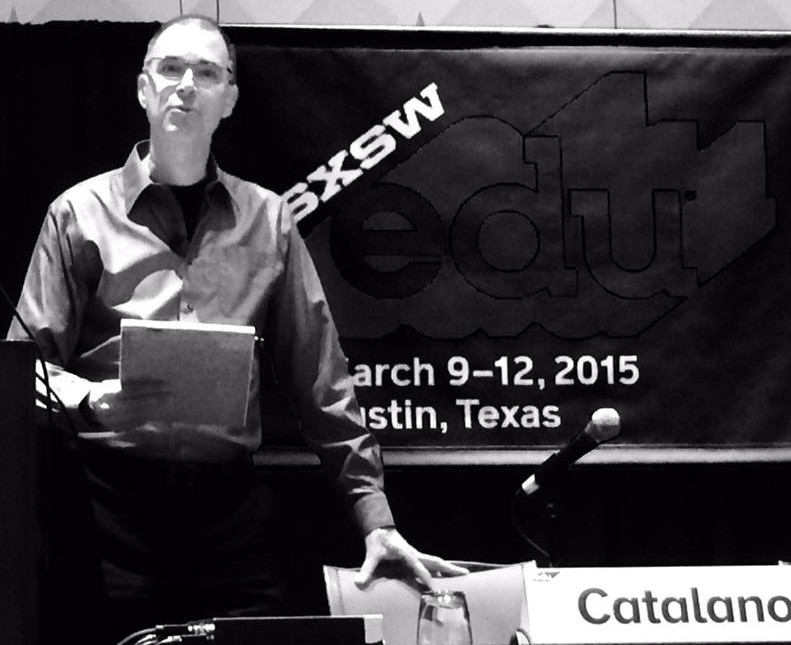 In addition to being a panelist or moderator at industry gatherings, Frank has keynoted large-group events (such as the National Association of College Stores’ CAMEX and Blackboard Transact’s annual conferences) or small-group events (such as Acer America’s Education Advisory Council) with thoughtful, well-researched and engaging custom talks.

Selected audio and video of some of Frank Catalano’s speaking engagements:

Get in touch with Frank about speaking through his Contact page.