Frank Catalano is a prolific writer of analysis, commentary and other forms of journalism. His regular columns and contributions have appeared in a wide range of online and print publications, and he has co-authored two Dummies books on digital and web marketing. 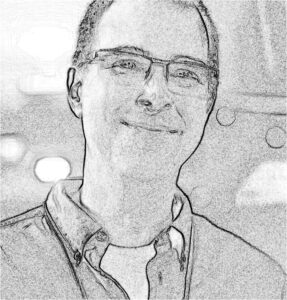 Frank was a long-time contributor to the education news site EdSurge (2012-21), where he most recently wrote the Edtech Reports Recap column.

Frank was also a founding columnist for the tech news site GeekWire and, at various times, a GeekWire podcast host, contributor and interim deputy editor (2011-19).

An archive of his published works is available on his Authory site.